Mythology is the make up of our unconscious, starting point of our dreams, aspirations, and imagination. I have always been fascinated by mythology, mythical creatures, and legends of the world. These stories and images help us develop a perception of the world in early childhood, and continue to be guides throughout adulthood. C. G. Jung wrote a lot on mythology and its connection with archetypes. Read below for more:

“Among the so-called neurotics of our day there are a good many who in other ages would not have been neurotic – that is, divided against themselves. If they had lived in a period and in a milieu in which man was still linked by myth with the world of the ancestors, and thus with nature truly experienced and not merely seen from outside, they would have been spared this division with themselves. I am speaking of those who cannot tolerate the loss of myth and who can neither find a way to a merely exterior world, to the world as seen by science, nor rest satisfied with an intellectual juggling with words, which has nothing whatsoever to do with wisdom.”

“Myth refers to something psychic. Primitive knowledge of nature is essentially the language and outer dress of an unconscious psychic process, but the very fact that this process is unconscious gives us the reason why man has thought of everything except the psyche in his attempts to explain myths.

“The unconscious, as the result of its spatio-temporal relativity, possesses better sources of information than the conscious mind – which has only sense perceptions available to it – we are dependent for our myth of life after death upon the meager things of dreams and similar spontaneous revelations from the unconscious. They can serve as suitable bases for mythic amplifications; they give the probing intellect the raw material which is indispensable for its vitality. Cut off the intermediary world of mythic imagination, and the mind falls prey to doctrinaire rigidities. On the other hand, too much traffic with these germs of myth is dangerous for weak and suggestible minds, for they are led to mistake vague intimations for substantial knowledge, and to hypostatize mere phantasms.” – C.G. Jung collective works

“A further development of myth might well begin with the outpouring of the Holy Spirit upon the apostles, by which they were made into son-ship of God, and not only they, but all others who through them and after them received the filiatio – son-ship of God – and thus partook of the certainty that they were more than autochthonous animalia sprung from the earth, that as the twice-born they had their roots in the divinity itself. There visible, physical life was on this earth; but the invisible inner man had come from and would return to the primordial image of wholeness, to the eternal father, as the Christian myth of salvation puts it. – C.G. Jung collective works

One thought on “C.G. Jung: Mythology” 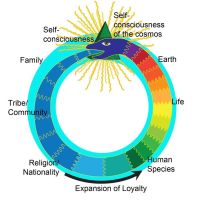 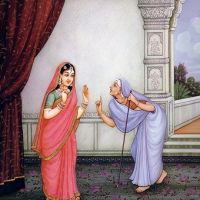 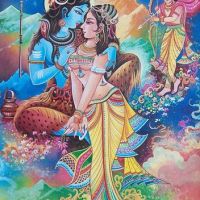 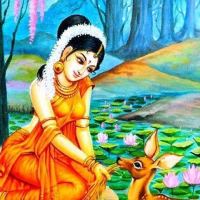 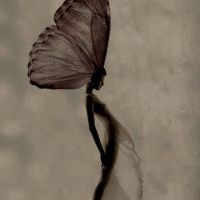