I have a passion for self-psychology, and analytical psychology has helped me to understand myself through my years of anxiety and depress. C.G. Jung‘s works has shined a light on my unconscious and helped me to understand my innate, internal images who kept me company in my lonely hours. Below is the ‘Art of Illusion’, the basics of the Individuation process that mentions a snip-bit on the personal aspect of the psyche, the persona,  and the function of our unconscious through the individuation process, with emphasis on the (soul) anima/animus. This is a follow up post to my Shadow Dance post. 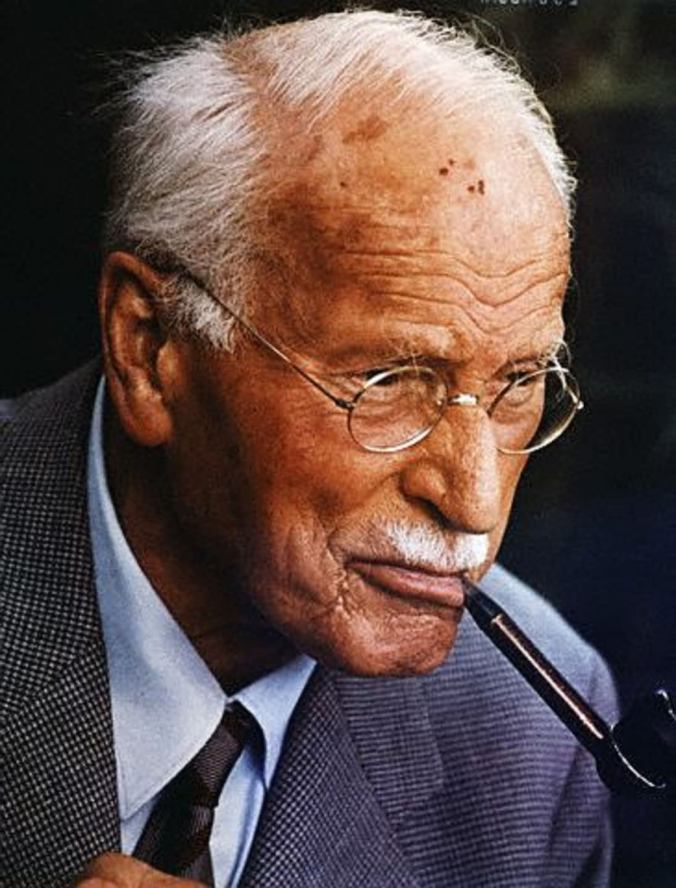 The personal as a segment of the psyche (III):

Part II: Individuation: I: the function of the unconscious:

– Individualism: means deliberately stressing and giving prominence to some supposed peculiarity. Individuation means the better and more complete fulfillment of the collective qualities of the human being. Individuation is to get rid of the false wrappings of the persona and the suggestive power of primordial images.

– A sudden eruption of alien contents is really not sudden at all but is rather a result of an unconscious development that has been going on for years.

– Conscious and unconscious complete each other to form a totality called the self. The more we become conscious of ourselves through self-knowledge, the layer of personal unconscious that is superimposed on the collective unconscious, will be diminished.

– Among all spirits the spirits of the parents are in practice the most important. For the child the parents are his closest friends and most influential relations, but has the child grows up the influence splits off. The parental imago becomes shut away from the consciousness. In place of the parents woman take up her position as the most immediate environmental influence in the life of the adult man. She is an influential factor, and like the parent, she produces and imago of autonomous nature, but doesn’t get split off.

– These a priori categories (inborn virtual images such as death, birth, parents, wife, children) have a collective character; they are images and not individual predestinations. They are unconscious and are deposits of all ancestral experiences. An inherited collective image of women exists in, with the help of which he apprehends the nature of women. This inherited image is the third important source for the feminine soul. The historical factor of the soul doesn’t attach only to the archetype [pattern of behavior/thought] of the feminine but to all archetypes (to every inherited units of mentally as well as physical).

– Our life is the same as it ever was. The same physiological and psychological processes that have been man’s for thousands of years are still in us.

-The self is an inclusive term that embraces our whole living organism that contains the deposit of totality of past life and is also a point of departure where all future life will come from.

-A collectively suitable personal means formidable concession to the external world, a self-sacrifice which drives the ego straight into identification with the person so that people believe who they pretend to be.

-A man can’t get rid of himself [suppress thought/action out of fear due to not understanding or knowing the outcome] in favor of an artificial personality without punishment. The attempt to do so brings on unconscious reactions in the form of bad moods, affects [emotions/reactions], phobias, compulsive ideas, back lashing, vices, etc.

– Differentiation is the essence of consciousness. Everything that occurs unconsciously is undifferentiated, meaning no determine whether it belongs or doesn’t belong to the self.

-An inferior consciousness can’t be ascribed to women because it’s different from masculine consciousness. Women are more interested in personal relationships than science, technology, sports, ect. Anima produces moods, so the animus produces options; and as the moods of a man issue from a shadowy background, so the options of a woman rest equally unconscious prior assumptions.

Animus options very often have the character of solid convictions that aren’t lightly shaken or of principles whose validity is seemingly unassailable. The options are not thought out at all, but already exist and are held so positively and with so such conviction that the woman never has a shadow of a doubt about them. The animus doesn’t appear as one person but a plurality of persons.

Animus is like an assembly of fathers or dignitaries of some kind who lay down incontestable national judgments, which turn out to be options or suggestions cramped together from childhood justice, reasonableness, a compendium of preconceptions which, whenever a conscious and competent judgment is lacking, instantly obliges with an option‘s. Sometimes these options take the form of common sense, sometimes they appear as principles which are like a travesty of education like “people have always done it like this”. Animus options are collective and override individual and individual’s judgment in the same way anima thrusts her emotional anticipations and projections between man and wife.

-animus facilitates relations with the unconscious. To get in touch with the animus the woman must learn to hold options at a distance. The inner (animus) masculine side of a woman brings forth creative seeds which have the power to fertilize the feminine side of the man.

– Autonomous complex of anima and animus is a psychological function that retained a personality because it is autonomous [independent] and underdeveloped [primitive].

– Anima is a natural archetype that sums up all the statements of the unconscious, primitive, mind of the history of language and religion. It’s always the priori element in his mood, reaction, impulses, and whatever else is spontaneous in psychic life.

– Anima (parents) reacts to the persona, i.e. their persona is the ideal of how a man should be, is inwardly compensated by feminine weaknesses. As the individual place the strong man, he becomes inwardly woman. Another example of this: woman marries a ‘hero’ of a man, his personal is of strength, his inner self (anima, feminine part well hidden from extraverted consciousness; doesn’t know his weakness). In not knowing his weakness, he unconsciously becomes under the power of his wife, who becomes inferior. Thus, it’s not he who is inferior in private, but his wife. Therefore, true heroin is the wife, but the wife still has the illusion that her husband is the hero. The game of illusion is often taken to be the whole meaning of life.

– For the purpose of individualization (self-realization) it is essential to distinguish between one is and how one appears to others, so it is necessary for the same purpose one should become conscious of their invisible system of relations to the unconscious, especially the anima (parent part) so one can distinguish themselves from another (such as the husband from the wife and vise versa).

– One can’t distinguish oneself from something that remains unconscious.

– The tragic counter play between inside and outside represents the energetic of the life process, the polar tension that’s necessary for self-regulation. However different to all intents and purposes these opposing forces may be, their fundamental meaning and desire is the life of the individual: they always fluctuate and are inseparably related through opposition, they also unite in a mediatory meaning, which is born out of the individual and is therefore defined by him. He has a strong feeling of what should be and what could be.

– Modern notions of personal and personality derive from the word personal. i.e. persona is a personality I identify myself with. We all have different personalities, therefore different personas. Some people lack a developed persona – blundering from one solecism to the next, harmless and innocent, soulful bores or appealing children, or, if they are women, spectral ‘asceandras’ dreaded for their factlessness, externally misunderstood, never knowing what they are about, always taking forgiveness for granted, bind to the world, hopeless dreamers – such people can avoid disappointments and infinity of suffering, scenes, and social catastrophes only by learning to see how men behave in the world. They must learn to understand what society expects of them; they must realize that there are factors and persons in the world far above them; they must know that what they do has a meaning for others and so on. If this is reversed and confronted to the man who possesses a personal with the anima, and set him beside the man with no persona, then we shall see that the latter is just as well informed about the anima and her affairs as the former is about the world. The person with the persona is blind to the existence of inner realities, just as the other is blinds to the reality of the world which for him has merely the value of an amusing of fantasy background.

One thought on “C.G. Jung: Art of Illusion” 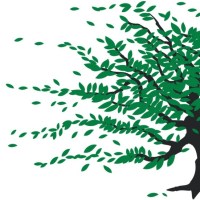